The island of Murano 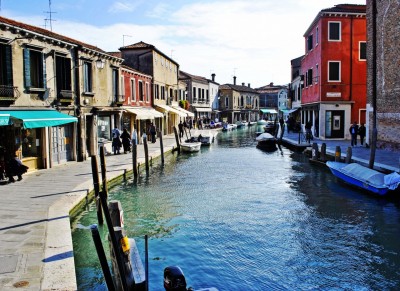 The largest of the Lagoon islands, located about 1.5 km north of Venice, it is famed for the beautiful artistic glass made in its furnaces.
The layout of the town is modelled after Venice: a group of ten islands unwind around a vast Grand Canal, whose name changes from San Giovanni to Ponte Longo (which crosses it) to degli Angeli, as it traverses the island. On the Rio dei Vetrai are several ancient furnace-houses that have survived from medieval times, recognizable because they have been built on porticos and which still display the signs of the function that they once performed: home of the owner of the furnace, glass workshop, and raw materials store. To prevent treacherous fires from breaking out in the vulnerable city, a decree was issued at the end of the 8th century ordering all the glass furnaces to be moved to Murano. The inhabitants of Murano thus acquired a truly unique professional specialization. Some of its most important architectural buildings are the Gothic church of San Pietro Martire, Palazzo Da Mula, and Palazzo Giustinian with its Baroque façade which was once an ancient Episcopal site and today holds the rare collections of the Murano Glass Museum. Also noteworth is the church of SS. Maria e Donato, which dates back to 1140 (the inscription is still legible on the floor inside), the same period of the mosaics that carpet the church and are very similar in style to the floor in St. Mark's cathedral. 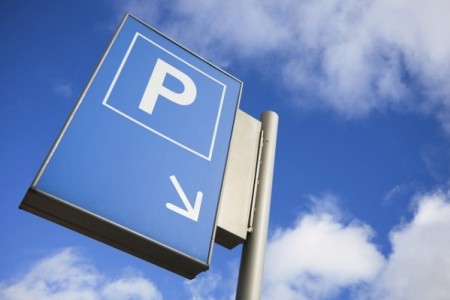 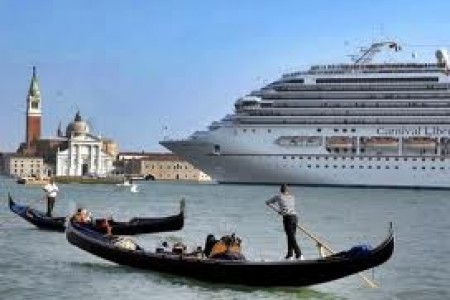 Parking for the Cruise from Venice